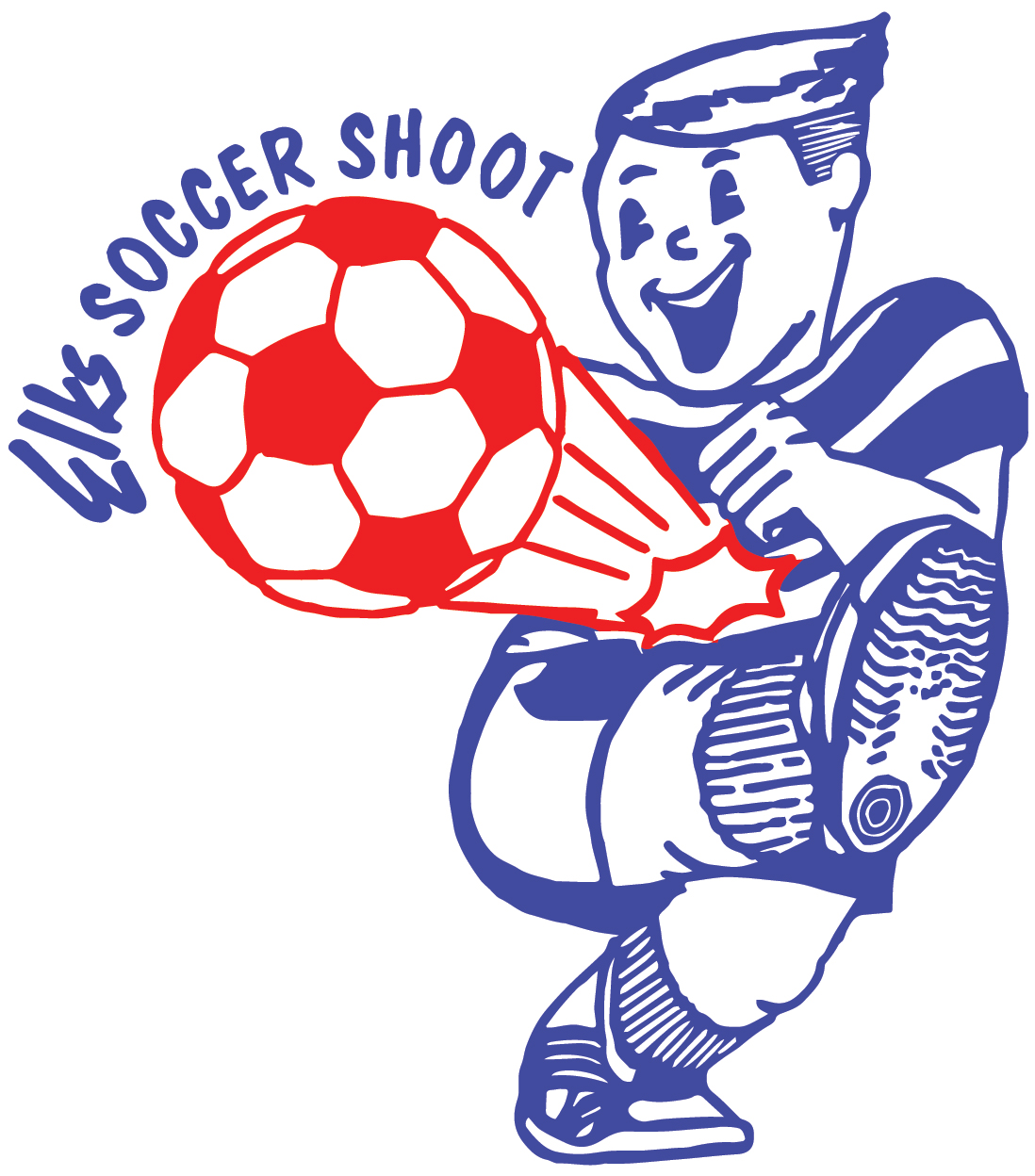 Soccer is one of the fastest growing youth activities in the country. The Elks Soccer Shoot Program is geared to coincide with this sport phenomenon. From toddlers to teens, in our large urban centers to our small suburban settings, soccer is becoming the sport of choice for our youth. This program is the kind of sporting event to help keep our youth focused and away from undesirable activities.

The Elks Soccer Shoot program consists of two different contests that test different level skills at different ages. A “Five Goal Contest” consists of a series of five goals, decreasing in size from 48 inches to 17 inches. The age group that uses the goals in this contest are U-8 for ages 7 years old and younger. The contest is open to boys and girls who shoot separately. The U-8 contestants kick from 15 feet from the face of the goal.

The Grid Goal Contest consists of a full-size goal sectioned off so points can be scored when the ball is kicked into certain sections. The age groups that use this goal are U-10, for ages eight and nine, U-12, for ages ten and eleven, and U-14, for ages twelve and thirteen. The contest is open to both boys and girls and they shoot separately.

Winners at each contest are eligible to advance to the next of competition. The levels are Local Lodge, District, State, and Region. Winners at both the State and Region levels will have their scores sent to the national level to determine a National Champion in each of the age and gender groups.

Elk Lodges in Maine hold their local contests in late summer and early fall. The District Contests are held in the fall, and the State Contest is held in October each year. The Area 1 Regional Contest is held in one of the seven states that make up the region. This includes ME, NH, VT, MA, CT, RI, and NY., and this contest is held during the first weekend in November.

Contact your Local Elks Lodge to find out when their Soccer Shoot Contest will be held.