Enrique (Kiki) Camarena was born on July 26, 1947 in Mexicali, Mexico. He graduated from Calexico High School in Calexico, Calif., in 1966. After graduation he joined the U.S. Marines where he served for two years. After his military service, Kiki joined the Calexico Police Department and later moved to the El Centro Police Department. In 1974, he became part of the Drug Enforcement Administration. Seven years later he was assigned to the resident office in Guadalajara. He worked out of this office for four and a half years and was close to exposing a major drug trafficking operation. On February 7, 1985 Kiki was kidnapped. That was the last time he was seen alive. He was 37 years of age.

Interest from school districts in other cities in California’s Imperial Valley afforded Henry Lozano, then-Executive Director of Imperial Valley Teen Challenge, to create Kiki Camarena Clubs in Holtville, Brawley, and El Centro, California with the support of the Benevolent and Protective Order of the Elks.

In 1986, Henry Lozano, as a member of the Board of Directors of Californians for Drug-Free Youth, Inc., created a statewide coalition comprised of the Elks, Lions, Rotary, California Narcotics Officers Association, California Drug Enforcement Administration and drug prevention parent groups who worked together to establish the first statewide Red Ribbon Week celebration in October.

The Elks are proud to be a part of such an important tradition. 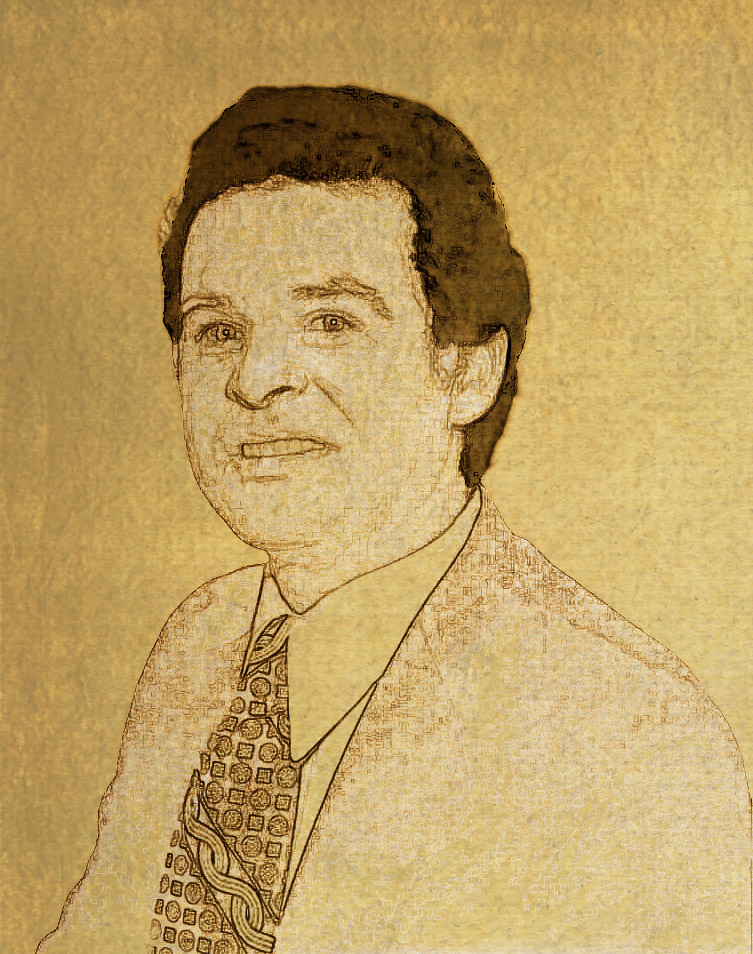 Enrique “Kiki” Camarena was an 11-year veteran agent of the DEA. He was kidnapped, brutally tortured and then murdered by the Mexican Cartel in 1985. He was a loving husband and father of three children. His death has inspired millions of Americans to lead a drug-free life and the Elks celebrate his commitment to this effort with an annual award.

October is traditionally Red Ribbon Month; a time where people wear the Red Ribbon to commemorate Agent Camarena’s sacrifice. The millions who wear these ribbons visibly take a stand to say; “We are opposed to illicit drugs; we take a stand against legalization efforts; and we commemorate all of the individuals who have been tragically affected by the results of the use and abuse.”

Each year, the Benevolent and Protective Order of Elks, through the Drug Awareness Program, presents the Enrique S. Camarena Award to a member of the law enforcement community who best exemplifies the qualities and principles for which Agent Camarena gave his life. Nominees should be involved in their communities in an effort to help that community become drug-free. Nominees must have the support of their Agency and the respect of their community.

Nominees for this award start at the local Lodge level. The completed applications are then forwarded to the State DAP Chair. State Chairs then select the best nominee from their State and forward that nomination on to the DAP Directors. The National Winner will then be selected in January and the Award will be presented at an appropriate setting in 2021. COVID-19 concerns must take priority.

Each State Winner will be presented with an Award from the Elks Drug Awareness Program and the Lodge that submits the eventual Winner will also receive a bronze tablet to display in the Lodge.

Once a Lodge’s application is completed, the entire packet should be forwarded to the State DAP Chair. The deadlines are extremely important. The deadline for getting the nomination packet to the State Chair is November 31, 2020.

State Chairs will then select one nomination entry to forward on to Directors. Keep in mind that the entry has to be forwarded to Bill Bryan NLT December 21, 2020.

Nominations and supporting documents should be sent to:

August 31, 2021 – All Lodges should be notified about the Camarena Award and the deadline/criteria involved.

December 1, 2021 – All nominating packets should be in the State Chair’s possession for judging. State Chairs are encouraged to inform Lodges that the earlier they are received, the better the chances are of meeting deadline. Remember, only one nominating packet can be submitted per State. Those State Chairs with multiple jurisdictions may submit a nomination from each State.

December 31, 2021 – All nomination packets must be forwarded to Bill Bryan by this date.

January 13-15, 2022 – Directors will meet in Chicago or by teleconferencing to select the National Winner.

March 2022 – Individual State Awards will be sent to State Chairs. State Chairs may then select how and where the awards are to be presented.

The National Winner’s nominating State Chair will be notified, and plans will begin immediately for how the presentation will be made. This is usually done at a State Convention. The National Winner will be presented with an appropriate award and the Lodge submitting the nomination will presented with a bronze tablet honoring Agent Camarena which can be prominently displayed in the Lodge.