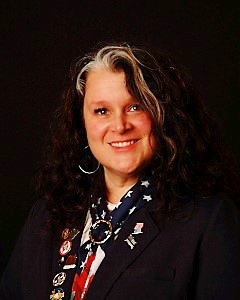 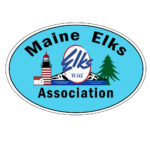 The page you requested could not be found. Try refining your search, or use the navigation above to locate the post.

The Maine Elks Association Major Project Endowment fund was established in the 1980’s as a way to provide ongoing support the Association’s Major Project: The Maine Children’s Cancer Program (MCCP).

The purpose of the fund is to only use investment income each year to add to the contributions made by the State Association to MCCP. In essence it works simarlarly to the Elks National Foundation.

About the Major Project Endowment Fund

In the early 1980’s, the Maine Elks Association began supporting a new major project: The Maine Children’s Cancer Fund. Around that time, Past State President Anthony Vafiades of the Bangor Elks Lodge introduce the concept of raising $100,000 dollars that would be invested, and that only the income produced from the investment would be used to support the state’s major project. The original $100,000 dollar goal was called the $100,000 Club.

It was not long thereafter that the fund reached its goal of $100,000 dollars. Since that time, Elk Lodges and members have continued contributing to the fund, with the idea that the larger the fund becomes, the more we can contribute each year to the Maine Children’s Cancer Program.